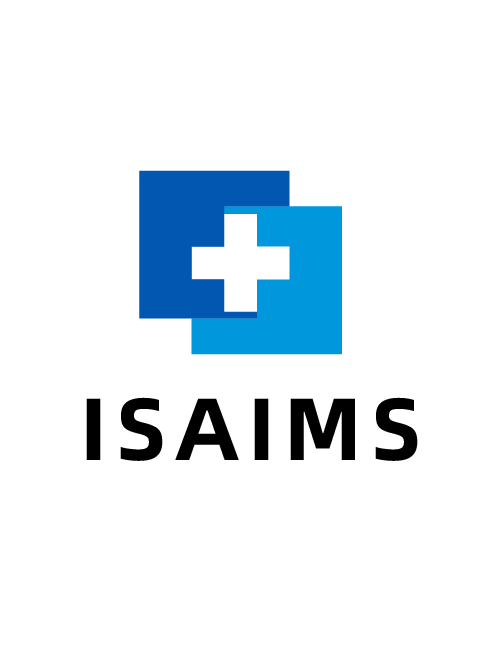 Visual servoing is an important technique that uses visual information for the feedback control of robots. By directly incorporating visual feedback in the dynamic control loop, it is possible to enhance the system stability and the control performance. Many challenges appear when robots come to our daily life. Compare to industrial applications, the robot need deal with many unexpected situations in unstructured environments. The system should estimate the depth information, the target information and many other information online. In this talk, various visual servoing approaches will be presented to work in unstructured environments. These methods are also implemented in many robot systems such as manipulator, mobile robot, soft robot, quadrotor and so on.

Hesheng Wang received the Ph.D. degree in Automation & Computer-Aided Engineering from the Chinese University of Hong Kong. Currently, he is a Professor of Department of Automation, Shanghai Jiao Tong University, China. He has published more than 200 papers in refereed journals and conferences. He is an associate editor of IEEE Transactions on Automation Science Engineering, IEEE Robotics and Automation Letters, Assembly Automation and International Journal of Humanoid Robotics, a Technical Editor of IEEE/ASME Transactions on Mechatronics. He served as an associate editor for IEEE Transactions on Robotics from 2015 to 2019.  He was the general chair of IEEE RCAR2016 and IEEE ROBIO2022, and program chair of IEEE AIM2019 and IEEE ROBIO2014. He was a recipient of Shanghai Rising Star Award in 2014, The National Science Fund for Outstanding Young Scholars in 2017, Shanghai Shuguang Scholar in 2019 and The National Science Fund for Distinguished Young Scholars in 2022. He will be the General Chair of IEEE/RSJ IROS2025.